Hydroxycut Hardcore by Muscletech provides you with potent ingredients that promotes a  boost of energy whilst assisting in you to achieve your weight loss goals!

This formula has no proprietary blend and deliver hard-hitting intensity to get you amped for every workout.

Achieve the weight loss you’ve been looking for with Hydroxycut Hardcore.

The key weight loss ingredient is designed to deliver significant weight loss results when combined with diet and exercise.

You’ll feel an intense boost of energy from your first serving of Hydroxycut Hardcore.

This potent formula contains a proven energy-enhancing ingredient (caffeine anhydrous) that’s been shown in scientific studies to deliver energy after just one dose. 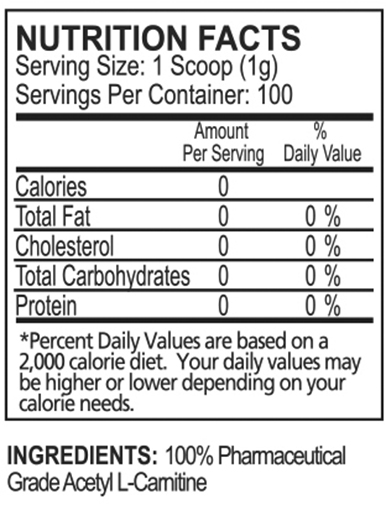 The less estrogen you hold the less body fat your body stores and the less water your muscles hold. This product also increases libido at the same time as increasing strength, muscle growth and lean muscle tissue development.

Formulated to help with deep sleep and deep tissue relaxation so you can get the most out of your recovery. 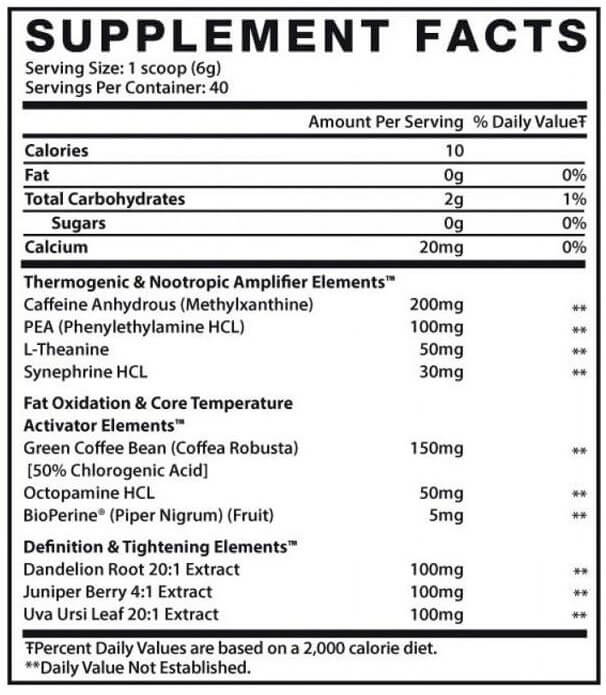 The serum is an all-new non-stim pre-workout formula by Outbreak Nutrition. It works as a highly potent muscle volumizer and performs nutrient delivery within muscles. It is highly recommended by professional athletes to improve training intensity and performance.

C4 preworkout – Buy 1 Get 1 FREE C4 by Cellucor is loaded with all the latest ingredients with clinical dosage to fuel your body for a high-intensity workout in the gym, improve muscle recovery and performance. Just consume 1 scoop with 200ml water 15 minutes prior to your workout session.

EHP Labs Oxyshred is the best selling fat burner with all the latest clinically dosed ingredients. It gives you energy for high-intensity workouts, improves your performance in the gym and aids in fat loss by speeding up your metabolism.   Ehp Labs PSI is a Vasodilatory & nutrients delivery maximizer, it ensures the deliveries of […]

Scivation Xtend BCAA’s are the best selling aminos out there that are the most essential part of any supplement stack. It aids in muscle recovery, muscle growth and performance in the gym. And on purchasing this you receive a free C4 – 30 serves pre-workout. Just take 1 scoop of c4 pre-workout with 200ml of […]

FINAFLEX TOTAL MASS® built with the highest quality protein available today, separating itself from other weight gainers that contain low-quality ingredients and high levels of saturated fat and sugar. TOTAL MASS is packed with 52g of PentaPhase Protein and 149g of carbs with just 9g of sugar per serving!

War Hammer by International Protein is the all new pre-workout that provides long lasting energy for high volume training. It aids in increased muscle recovery as well and reduces muscle fatigue.

Ghost burn is the all new latest fat burner by Ghost Lifestyle, loaded with the clinically dosed ingredients like L-carnitine, Choline Bitartrate, Caffeine for energy. It’s a perfect blend of pre-workout and fat burning complex for improved performance in the gym.

Creatine DNA by BSN is one of the most important supplements in your supps stack. It aids in strength, recovery, and endurance. Increased muscle growth occurs as you lift heavier weights that’s where creatine monohydrate plays a vital role in your performance.

The all new Glutamine DNA by BSN is a great asset to add in your supplement stack to boost muscle recovery and growth. It not only improves your immune system but also aids in faster muscle growth with increased muscle protein synthesis.

Formulated to help with deep sleep and deep tissue relaxation so you can get the most out of your recovery.