Highly researched, creatine monohydrate has been shown to support muscle strength, power, and size when combined with high-intensity activities.

We also best Diet plans and Workout Plans to help  you build your goals .

Be the first to review “Creatine by Optimum Nutrition” - Cancel quote

R1 CREATINE R1 Creatine delivers the most effective performance enhancing supplement (creatine) in the most extensively researched form (monohydrate). Better still, our creatine monohydrate powder is micronized to keep it suspended longer for easier drinking. If greater training capacity and lean mass are what you’re after, take a strong look at R1 Creatine. * Formula […]

Th Ultimate Mass gaining Stack Comprises of 3 products that are designed in such a way to help out all the hard gainers to put on quality mass on  your body. Those 3 specific produts are as follow : Muscle Milk – MUSCLE MILK GENUINE Protein Powder is an excellent source of protein to help […] 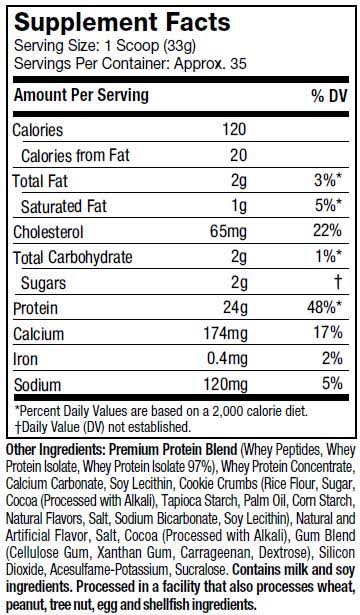 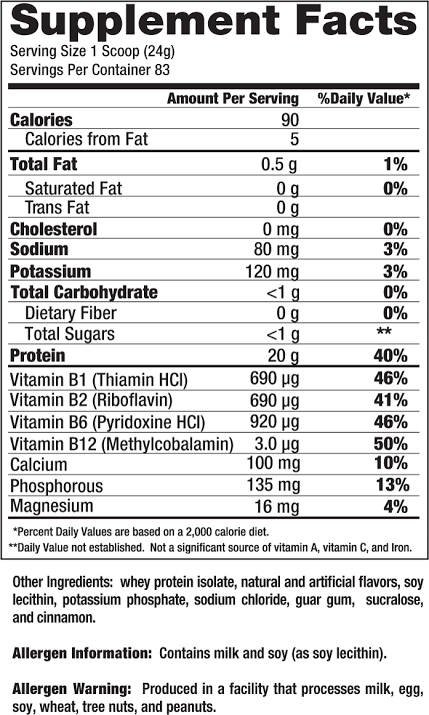 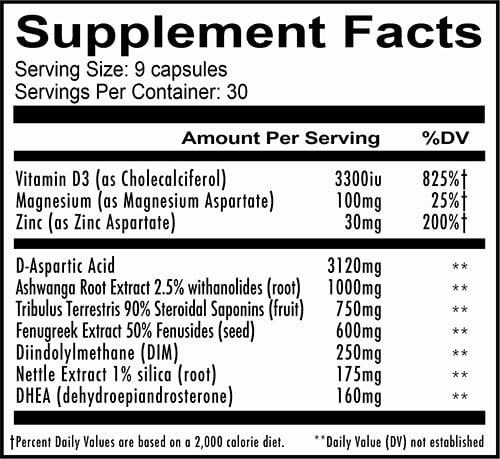